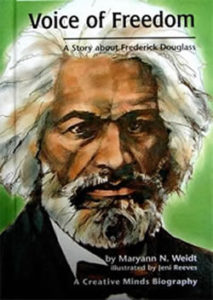 A Story About Frederick Douglass. After being beaten, kicked and demoralized, 20-year old Frederick Douglass escaped from slavery in the fall of 1838. His passionate prose, his fiery words and brilliant logic fueled the anti-slavery movement, precipitating the American Civil War. Subsequently, he advised five presidents on constitutional rights which resulted in 3 new amendments to the constitution, ultimately securing the freedom of all Americans.

"The black and white illustrations are nicely done and well placed throughout the book, giving a real sense of Douglass' life…"
-DKL - Black Issues Book Review

"Celebrate Black History month with this inspirational tale of one of America's most noteworthy freedom fighters."
-Dane County Kids, WI

"Jeni Reeves' illustrations are well-matched to the text - the cover portrait is powerful. If you are interested in the form of biography for children, this is a good book to study."
-Children's Book Illustrator's Guild of Minnesota 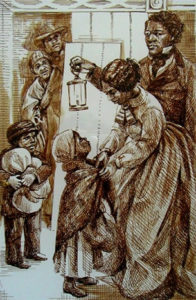 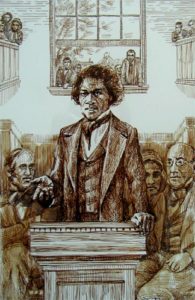 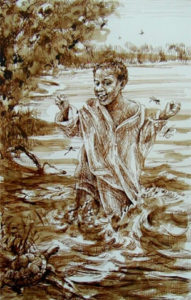 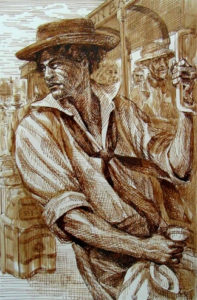