The Lion and the Hare 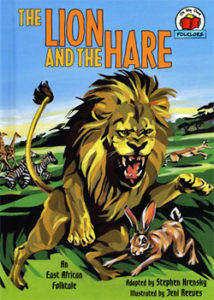 One selfish lion king controls the fate of all the other animals in East Africa’s grasslands on the Serengeti Plain. Animals of all shapes and sizes pay tribute to ‘his majesty’ by drawing lots to see who next becomes the lion’s dinner. Until one day, when a clever hare tricks the lion and rids the grassland of this troublesome king.. This tale is known throughout Africa, but different cultures have told this story for thousands of years. ‘The Lion and the Hare’ is told from the Russian steppes, to Baghdad, to the forests of India in the Panchatantra fables. In Louisiana a version of it features Brer Rabbit and Boss Lion. 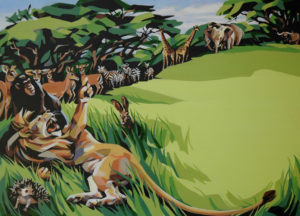 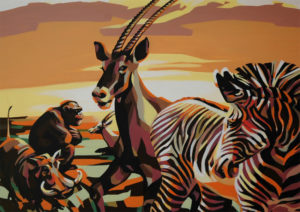 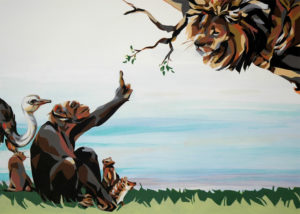 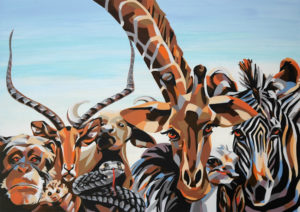 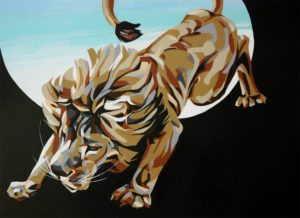 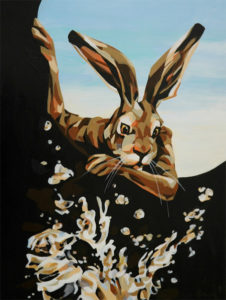