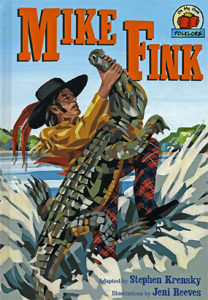 Mike Fink was the king of the keelboat men who ferried up and down the Mississippi and Ohio Rivers in the early 19th century. He was the first to admit he was best at fighting, fooling, roping, and racing and bet Davy Crockett he could scare Mrs. Crockett out of her toenails. Mike Fink bucked moose and wrestled alligators, too. People started saying he was half horse, half alligator. And that is how this American tall tale got spun. 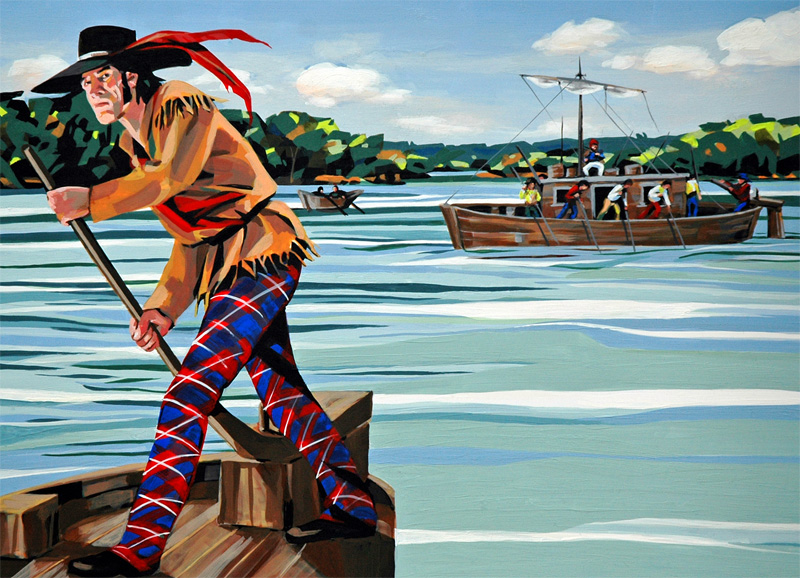 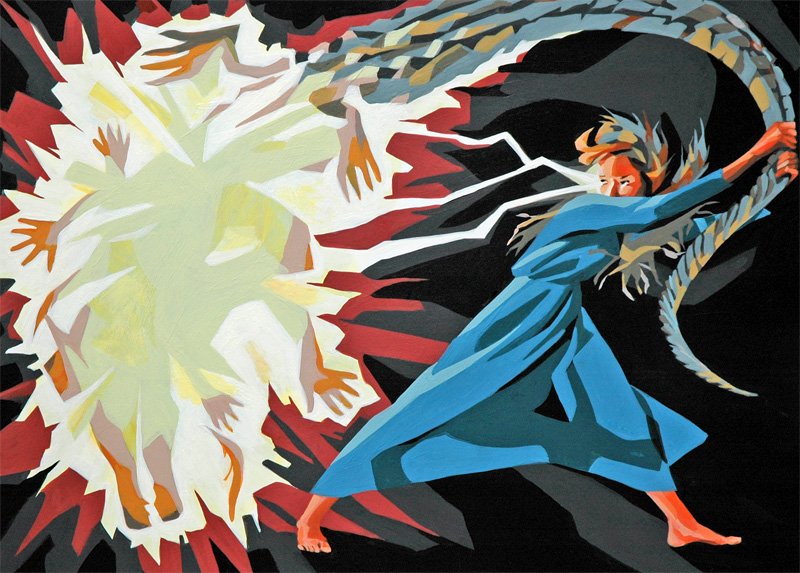 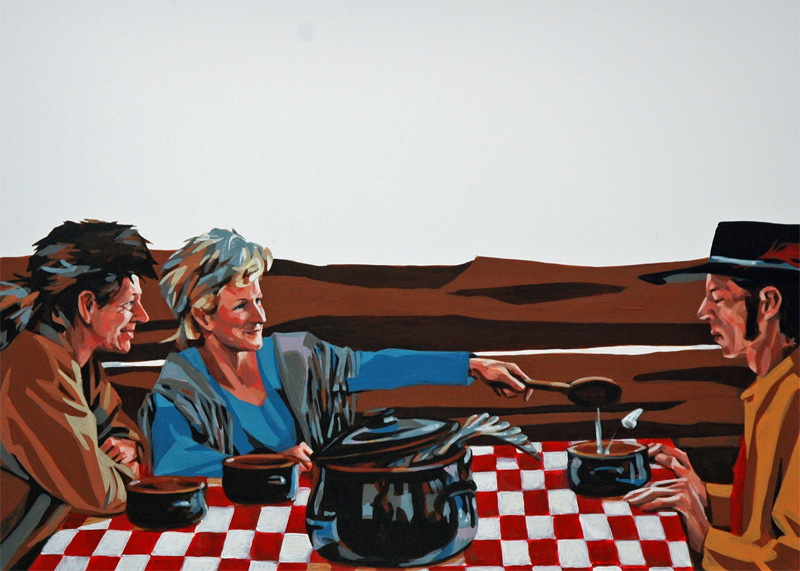 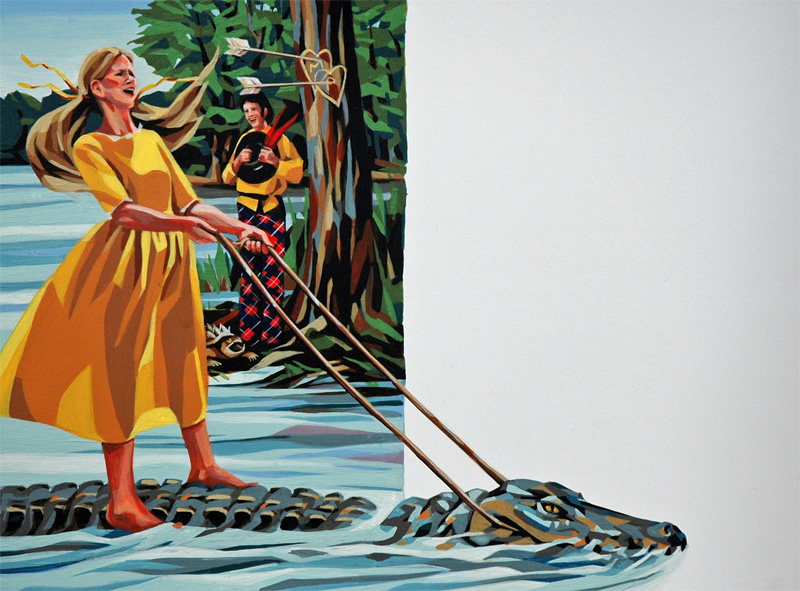